We’re keepin’ on, keepin’ on! One hour at a time. Three-quarters of the way through the show and we feel it. Everyone is tired from the early mornings and the late nights. This 10-day Stampede is a grind. We love to be here but it sure takes its toll when you don’t get enough sleep.

My plans were to get a mini-nap in today but…it didn’t come to fruition. It was our turn to cook the breakfast for both barns. I don’t mind doing that while Team 23 cleans the stalls and walks the horses. It all comes together quite nicely.

It didn’t take the kids long to disperse for their morning naps after they enjoyed a big breakfast meal. Rick and Cody headed around the corner to the film review room. They replay all the heats from the night before for the drivers and others to watch. Not that it can change how you did, mind you; it’s available just for one’s viewing pleasure.

With a few moments to myself, I decided to take a few photos of the quiet shed row. Once the forks and rakes are put away, the lights are shut off, and the fan is turned on the horses settle right down and rest. It’s pretty cool to see their transition from chores to quiet time. There’s just something to be said when we get to relax along with them in our shed row. 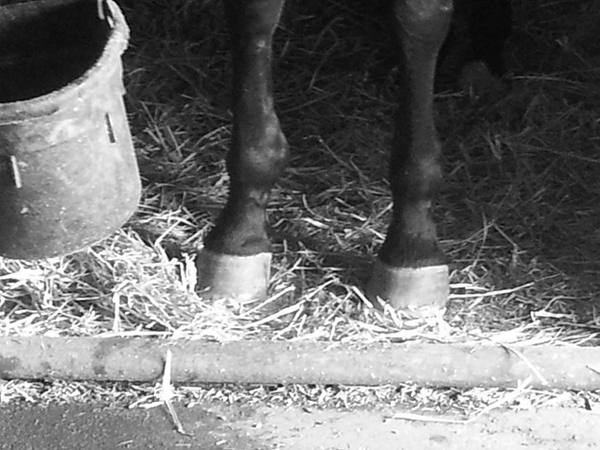 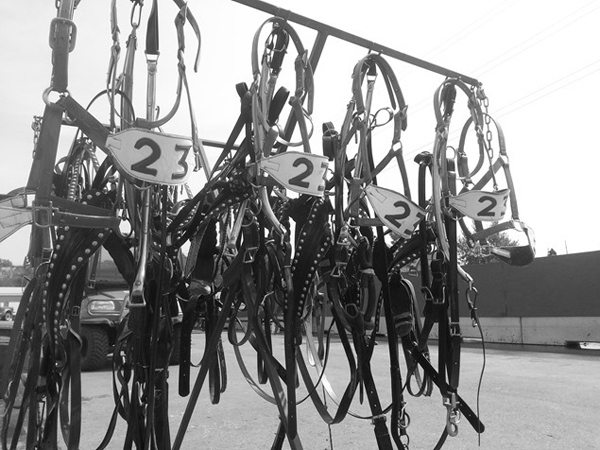 Amy, Coy and I headed out to the local Calgary Zoo. Coy was pretty excited to see all the animals. I didn’t realize just how big the zoo was. I think our kids were maybe 6, 8 and 10 when we frequented it last. There were so many animals to see. I asked Coy what was his favourite when we were all finished, and he said all of it. I do know that he sure liked the dinosaur display. He is hip on dinosaurs. And if you ask him what he’s going to be when he grows up, he will tell you a palaeontologist and an archaeologist as well. Pretty impressive, if you ask me. 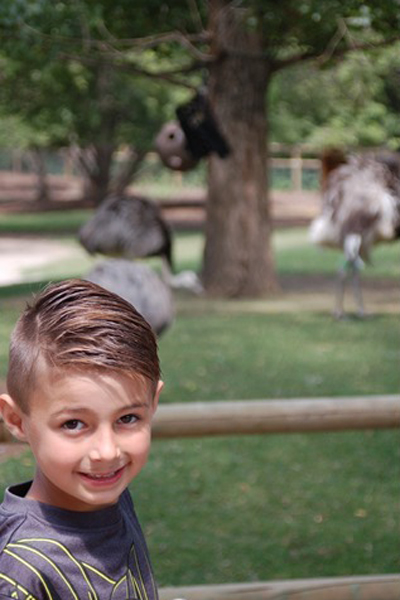 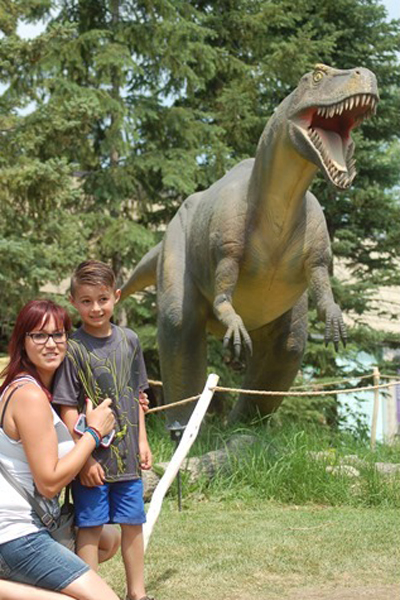 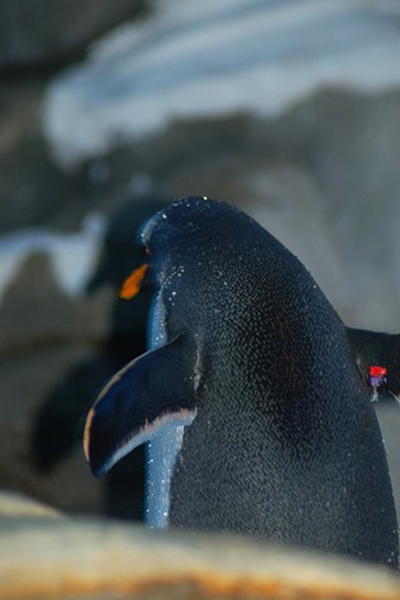 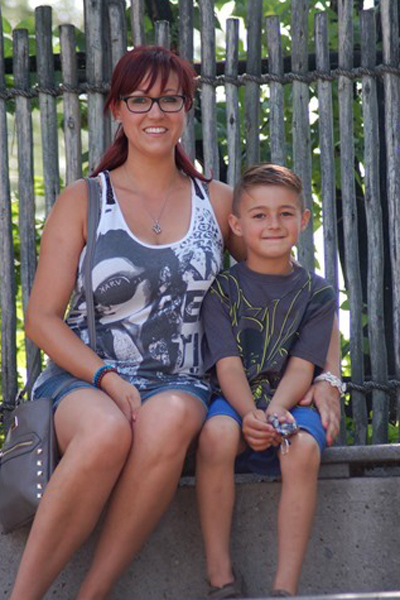 Tonight’s racing was exciting for many of the drivers. It was the night where eight drivers would qualify for the semi-final run on Saturday. So many cheers and so many tears for family, friends and fans.

At the end of the evening, Kurt Bensmiller, Mike Vigen, Jamie Laboucane, Kelly Sutherland, Gary Gorst, Vern Nolin, Logan Gorst and Mark Sutherland were the top eight qualifiers. Out of those eight, Kurt Bensmiller was the one with the top aggregate time after eight nights of racing. He wins a pickup and a bronze trophy for his driving efforts. Congratulations to Kurt and his crew.

Alisha, Candice and I have been taking the outriding horses over to the infield for the races everyday. I always like to ride them over. Today Alisha did too.

Rick hooked Nickle on the Left Lead today, Speedy on the Right Lead, Sneakers on the Left Wheel and Zorba on the Right Wheel. Cole rode Ace and Chanse rode Andy. When the horn blew, Rick did his job and got around the barrels and onto the track in good condition.

Cole mounted his horse and was coming around when another outrider on the next barrel was out of control and ran into Cole. This put Cole behind getting out onto the track, which in turn made him late, then we received a one-second penalty for a late outrider. Unfortunate for us.

Tomorrow, we are reseeded again into new heats. I heard we are in the sixth heat and on barrel 1. I would include the draw but we have not gotten it yet. Looking forward to another great day tomorrow.

Strength does not come from winning. Your struggles develop your strengths. When you go through hardships and decide not to surrender, that is strength.